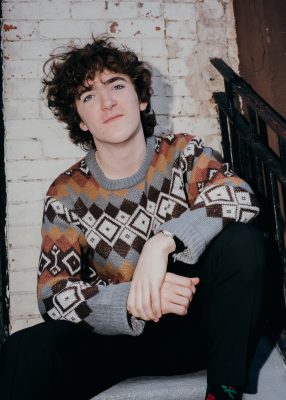 We are delighted to announce that Brenock O’Connor, who has taken part in Springboard for many years, is to become a patron of Springboard.
He has worked on productions such as Game of Thrones, The Bromley Boys, Dickensian and has recently finished shooting the second series of Alex Rider for Amazon Prime. His theatre credits include Oliver! (Tour), Plastic (Ustinov, Theatre Royal Bath), Goodbye Rosetta (Camden/Edinburgh Fringe) and Sing Street: The Musical (NYTW, original cast). He also performs and produces music under his pseudonym, McGovern.